← more from
Morphius Records
Get fresh music recommendations delivered to your inbox every Friday.
We've updated our Terms of Use. You can review the changes here. 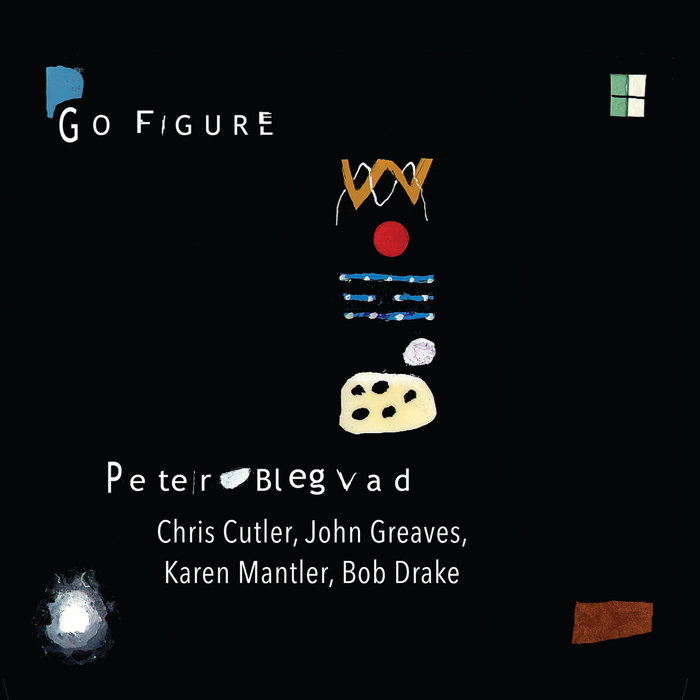 Peter Blegvad is an American musician, singer-songwriter, writer, and cartoonist. He was a founding member of German/English avant-pop band Slapp Happy, which later merged briefly with Henry Cow, and has released many solo and collaborative albums.

Bandcamp Daily  your guide to the world of Bandcamp